The botanical name of Lavandin is Lavandula Hybrida, can you guess why?

– In the late 1920s wild Lavandin was propagated by growers who noted that the crop yield was up to 5 times greater relative to True Lavender, and turned out to be an economical alternative to Lavender.

– Lavandin Grosso, introduced by Pierre Grosso in the early 1970s, remains the most popular Lavandin variety for commercial cultivation due to its resistance to disease compared to Abrialis and Super varieties.

🍽 Used as a flavor ingredient in most major food categories

VIEW LAVANDIN QUALITIES
← Prev: Did you know that Coriander is one of the oldest species on record? It can be traced back for thousands of years! Next: Did you know that the Mandarin fruit owes its name to the high officials of the Chinese empire? →

Did you know that Juniper berries are responsible for giving gin its distinctive flavor?

The two most significant aroma compounds found in juniper are α-pinene and limonene, and as their names suggest, are...

Did you know that the Mandarin fruit owes its name to the high officials of the Chinese empire?

It is said that it was thanks to its vibrant color reminiscent of their orange robes! Nowadays, during the Chinese New... 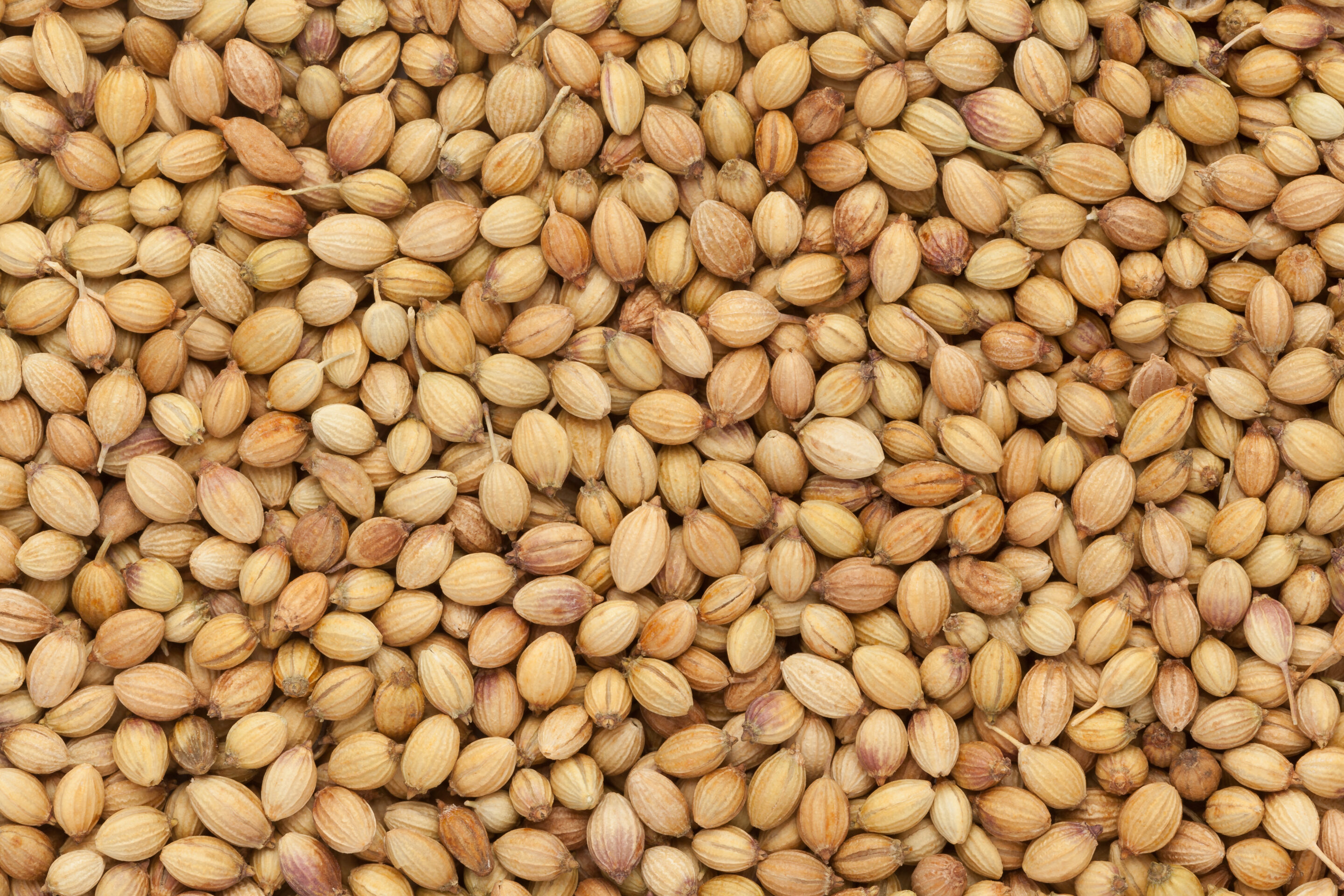 Did you know that Coriander is one of the oldest species on record? It can be traced back for thousands of years!

Folklore says it was grown in Persia 3,000 years ago and used to fragrance the hanging gardens of Babylon. Later it...

This website uses cookies so that we can provide you with the best user experience possible. Cookie information is stored in your browser and performs functions such as recognising you when you return to our website and helping our team to understand which sections of the website you find most interesting and useful.

Strictly Necessary Cookie should be enabled at all times so that we can save your preferences for cookie settings.

If you disable this cookie, we will not be able to save your preferences. This means that every time you visit this website you will need to enable or disable cookies again.