Did you know that Coriander is one of the oldest species on record? It can be traced back for thousands of years!

Folklore says it was grown in Persia 3,000 years ago and used to fragrance the hanging gardens of Babylon. Later it was discovered in the tomb of Tutankhamun and is believed to be a sign of eternal love.

Coriander Oil is extracted from the Coriandrum sativum L., which is from the cilantro or Chinese parsley plant family. However, there’s some confusion between coriander and cilantro. Even though they are technically of the same plant, Coriander Oil is extracted from the coriander seeds, while the delicate leaves provide a different oil, known as Cilantro Oil.

✔️ Used as a fragrance component in soaps, toiletries and perfumes.

✨ Beneficial for the skin, it helps maintain a clear complexion and improve oily skin.

🍽 Employed by the food industry especially in meat products and to enhance the flavors of confectionary, seasonings and sodas. It’s also used as a flavoring agent for gin and liquors.

🔮 Used as aromatherapy, Coriander can create calming and uplifting effects when feeling down.

Would you like to know more about this oil?

VIEW CORIANDER OIL
← Prev: Did you know that it’s not the flowers that carry Geranium's powerful scent, but the leaves? Next: The botanical name of Lavandin is Lavandula Hybrida, can you guess why? → 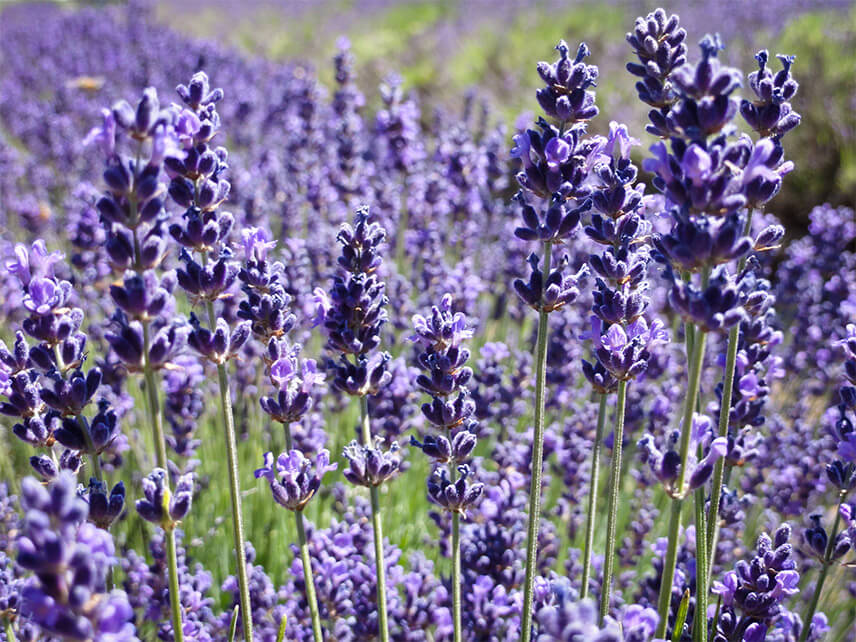 The botanical name of Lavandin is Lavandula Hybrida, can you guess why? 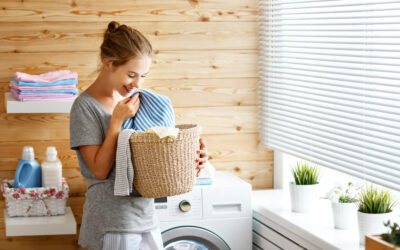 Essential Oils – a new trend in Laundry and Fabric Care

According to Mintel, 84% of household product consumers in Spain think brands should be more transparent about the...

This website uses cookies so that we can provide you with the best user experience possible. Cookie information is stored in your browser and performs functions such as recognising you when you return to our website and helping our team to understand which sections of the website you find most interesting and useful.

Strictly Necessary Cookie should be enabled at all times so that we can save your preferences for cookie settings.

If you disable this cookie, we will not be able to save your preferences. This means that every time you visit this website you will need to enable or disable cookies again.